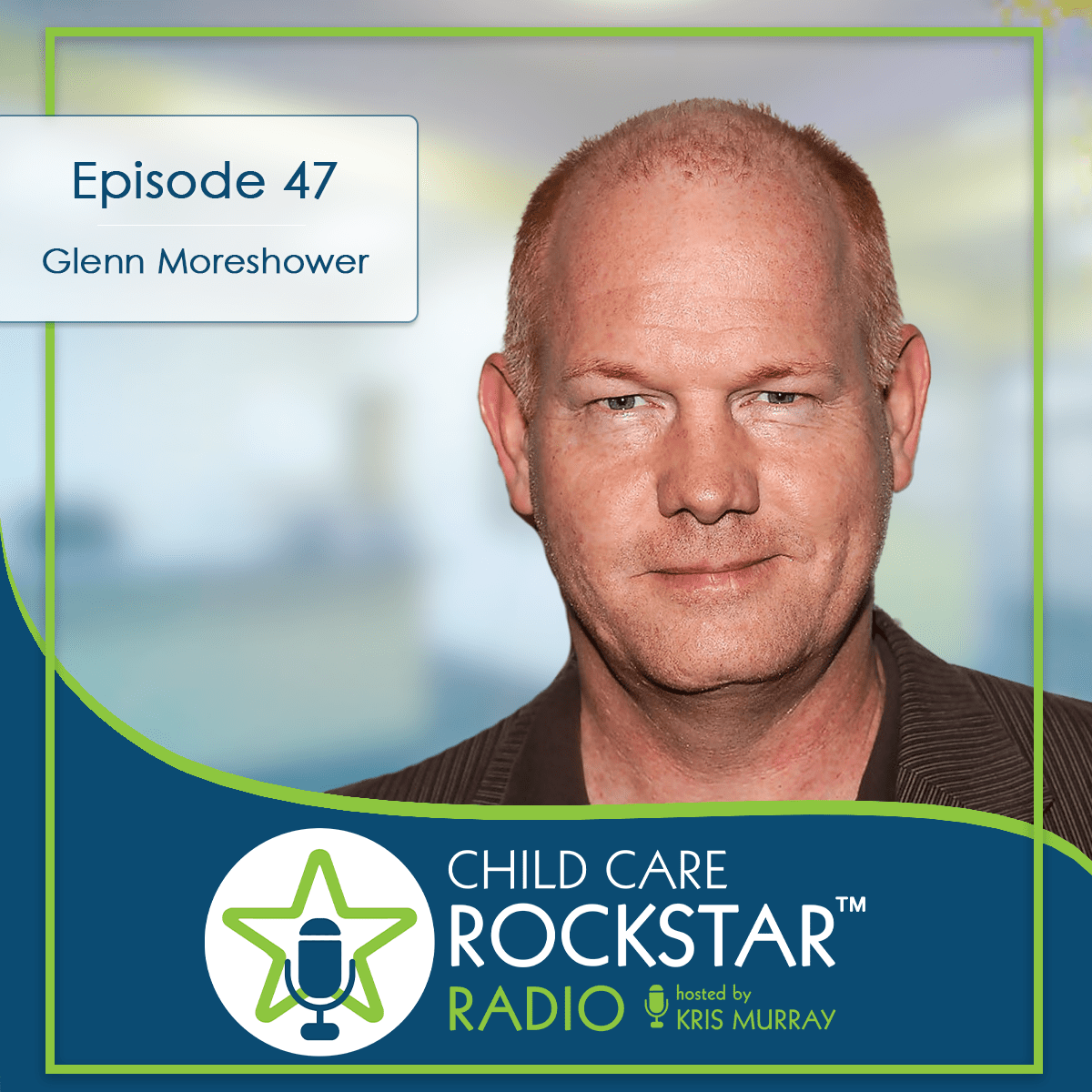 One of the busiest character actors in Hollywood today, Glenn Morshower, joins the show to talk with Kris. Glenn has appeared in over 200 film and television projects in a career spanning four decades including the FOX hit series 24. Glenn talks about discovering his love for theatre at a young age, and some career highlights that catapulted him forward. He also shares his wonder and optimistic perspective on life, gives us permission to be silly and joyful, and to focus on gratitude when looking to expand and manifest abundance.

Here Are the Key Takeaways From This Episode:

8 Steps to Take to Empower Your Staff 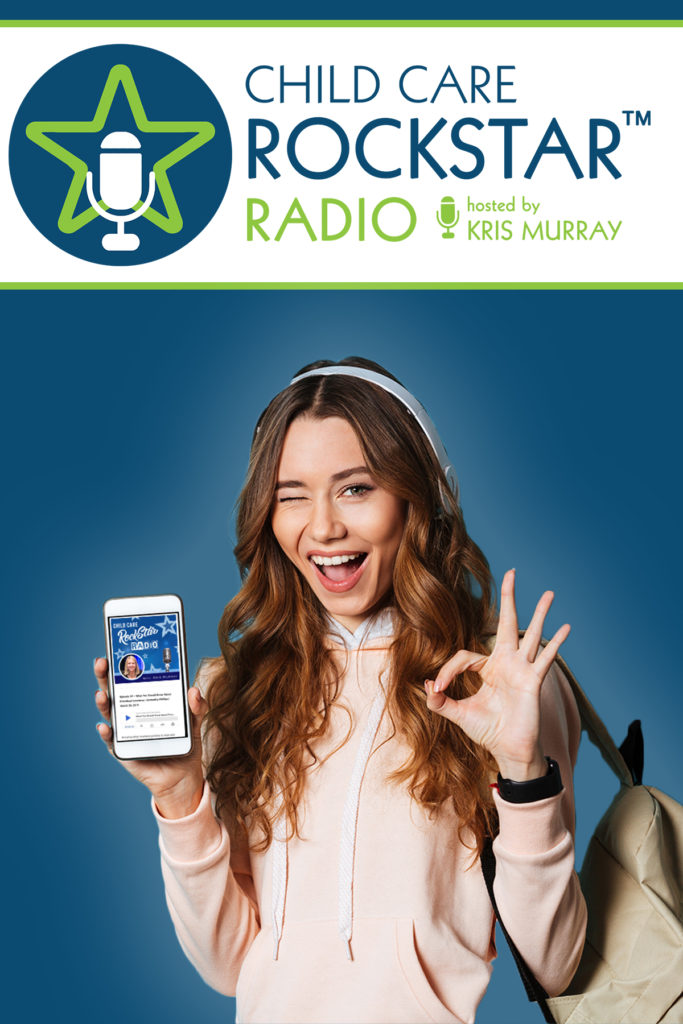